What is Cure Game

Designed by medical and rehabilitation specialists, strategized and put to digital form by Spark Digital Boutique, Cure Game is a collection of mobile games catering for Autism Spectrum Rehabilitation.

In 2018 the CDC determined that approximately 1 in 59 children is diagnosed with an autism spectrum disorder (ASD), hence the need of the Cure Game machine learning games serving in rehabilitation through entertainment, education, and reporting.

As everything we do, the logo is custom hand drawn, inspired by a long research for specific gaming, rehabilitation, education, and real life stories. 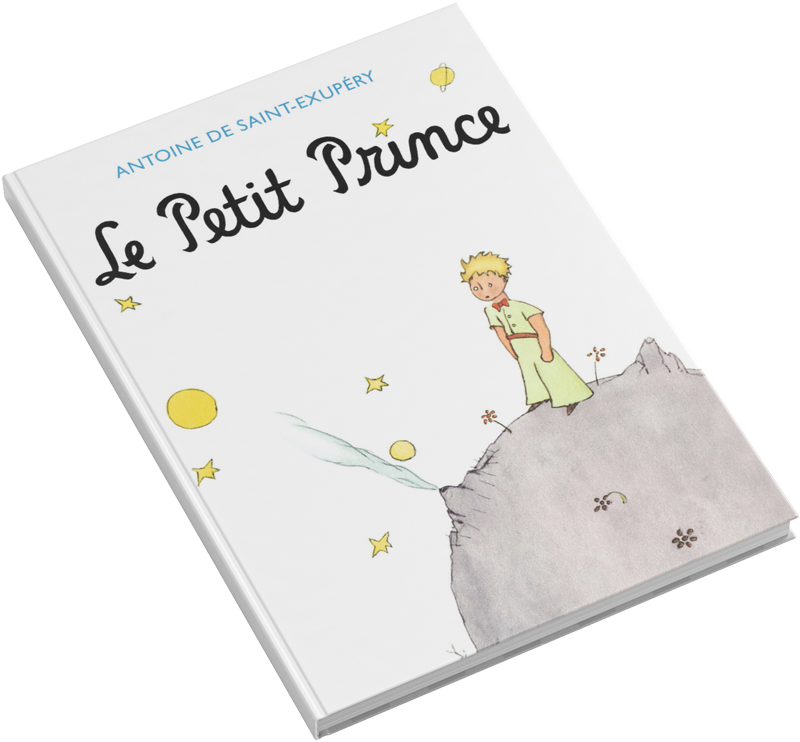 Le Petit Prince, the story of a grown-up meeting his inner child, embodied by a Little Prince. Traveling from an asteroid, he left his rose there to discover the world. 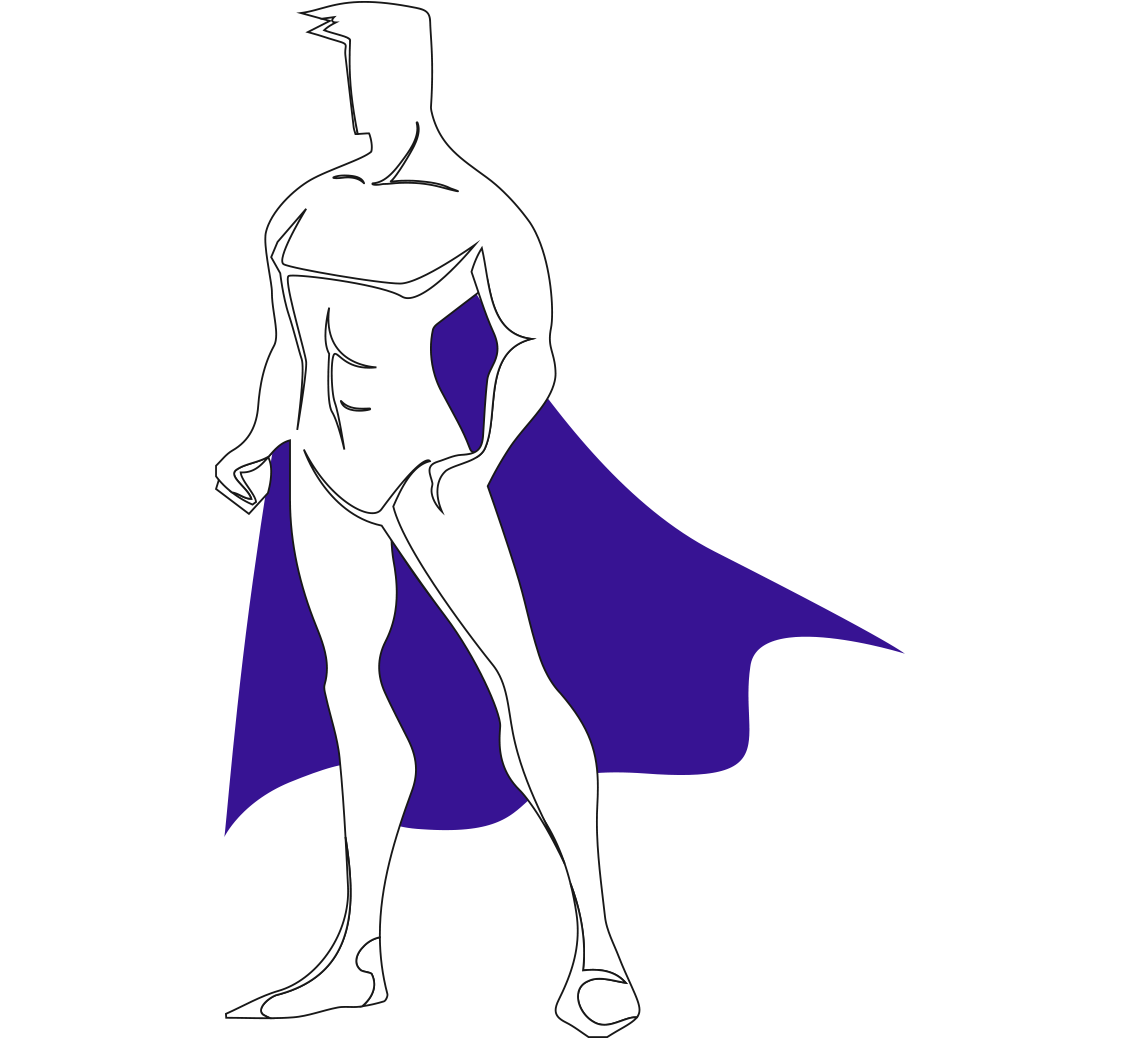 Superheros, the powerful figures that overcome all difficulties, as we aim to empower the child to overcome their own. 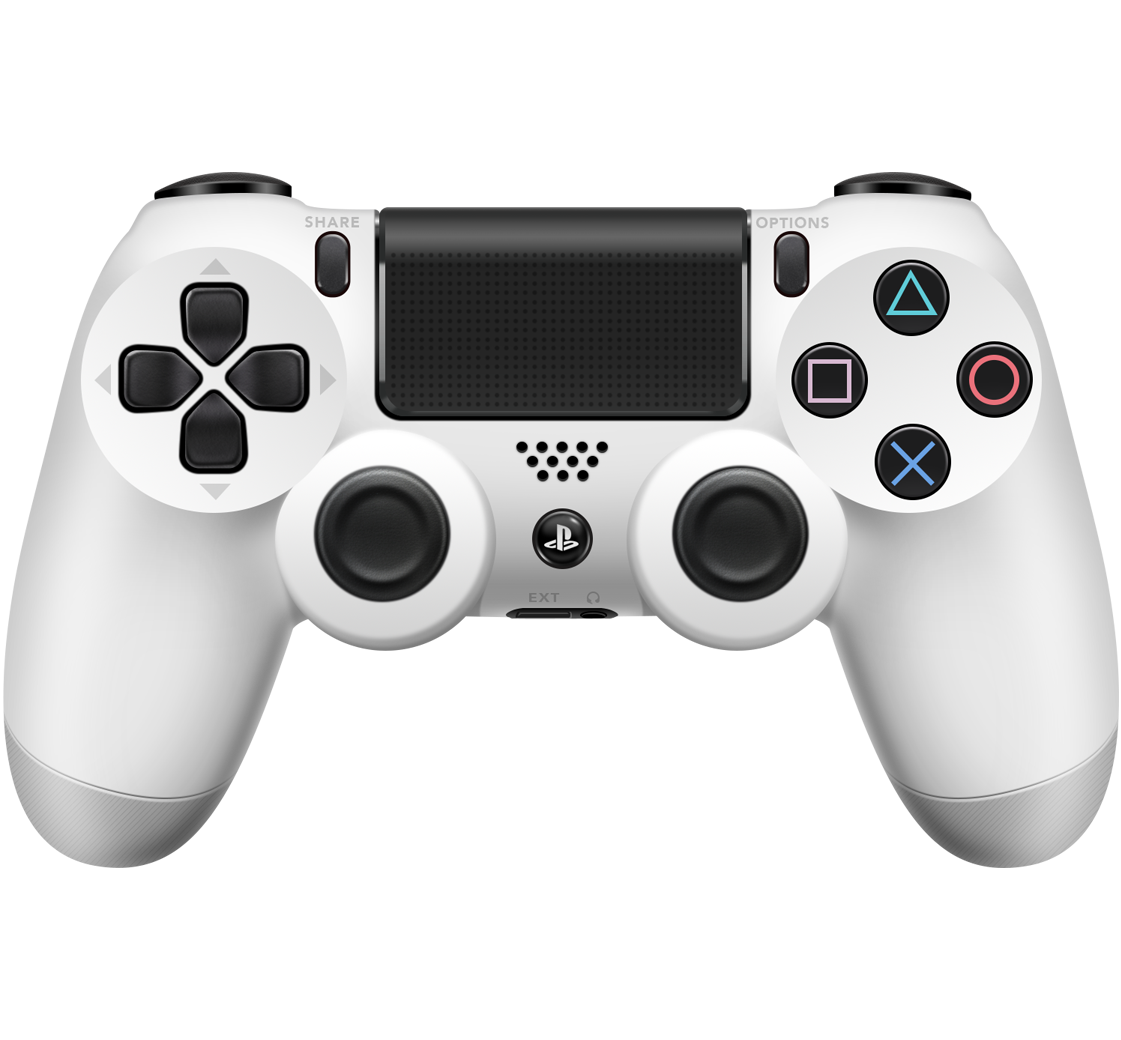 Game console controller, although most of our games are hands-free, the geometrical buttons are the most obvious indications of both fun and control. 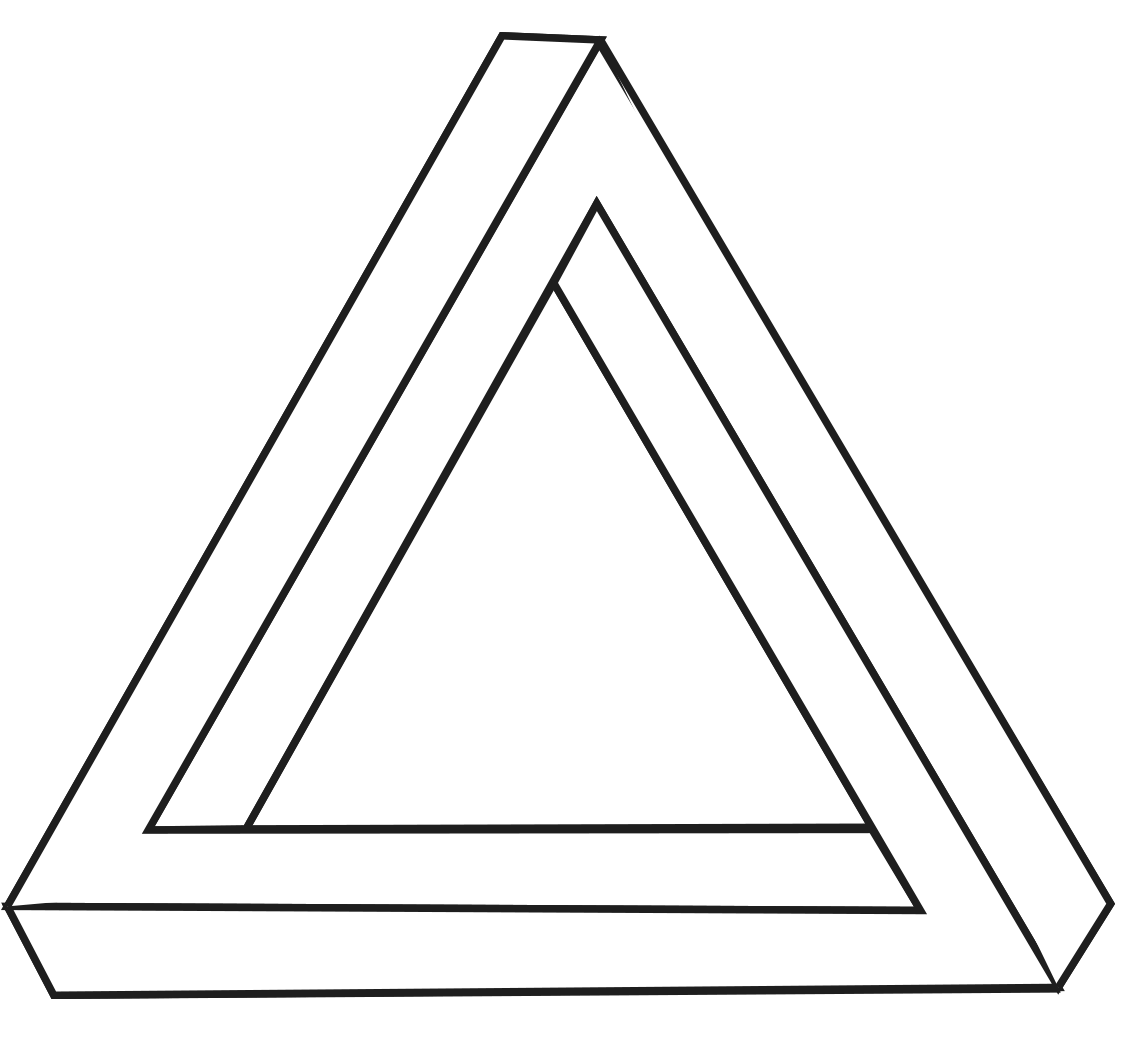 Impossible triangle, is an impossible object, an optical illusion consisting of an object which can be depicted in a perspective drawing, but cannot exist as a solid object. 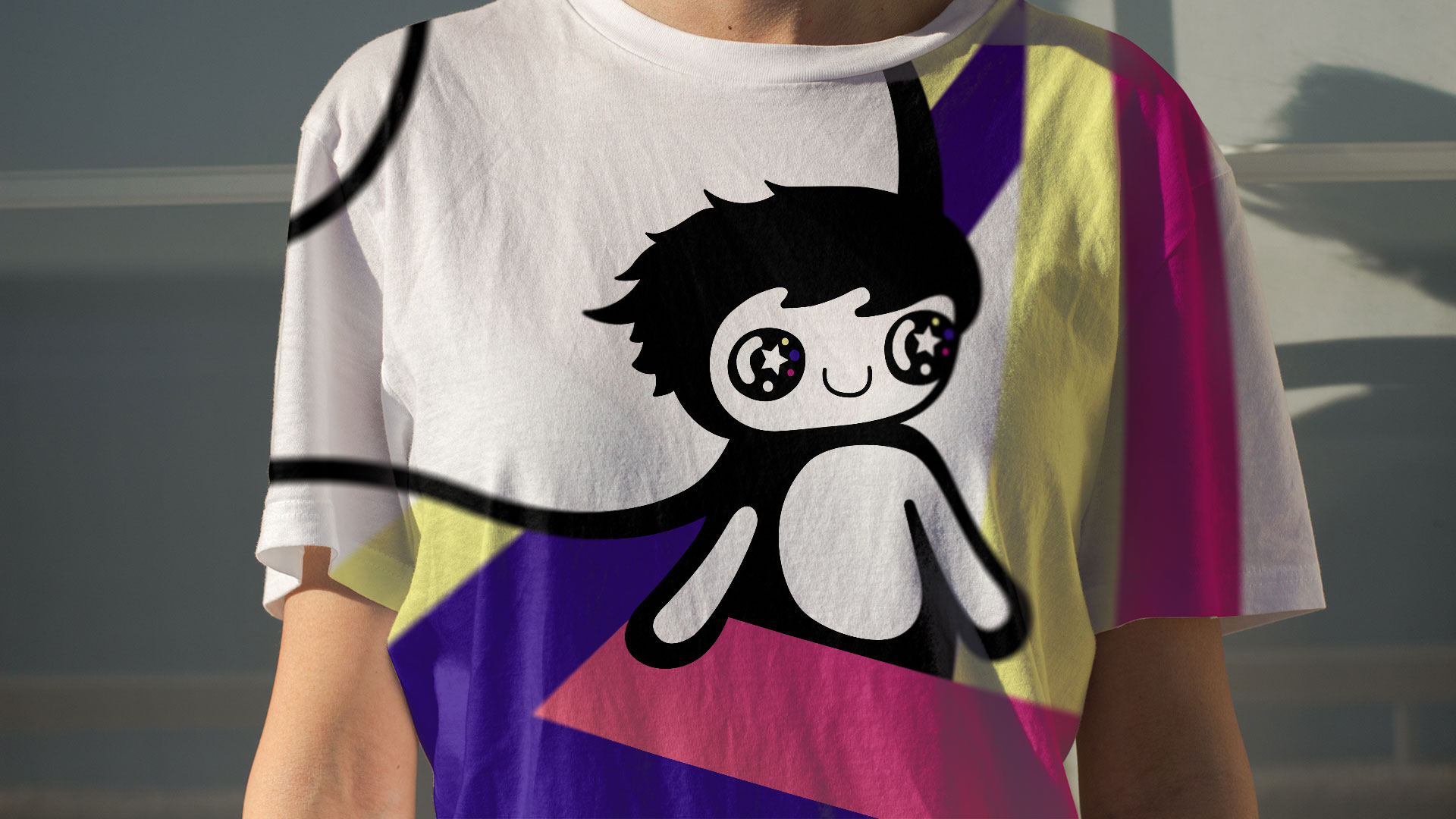 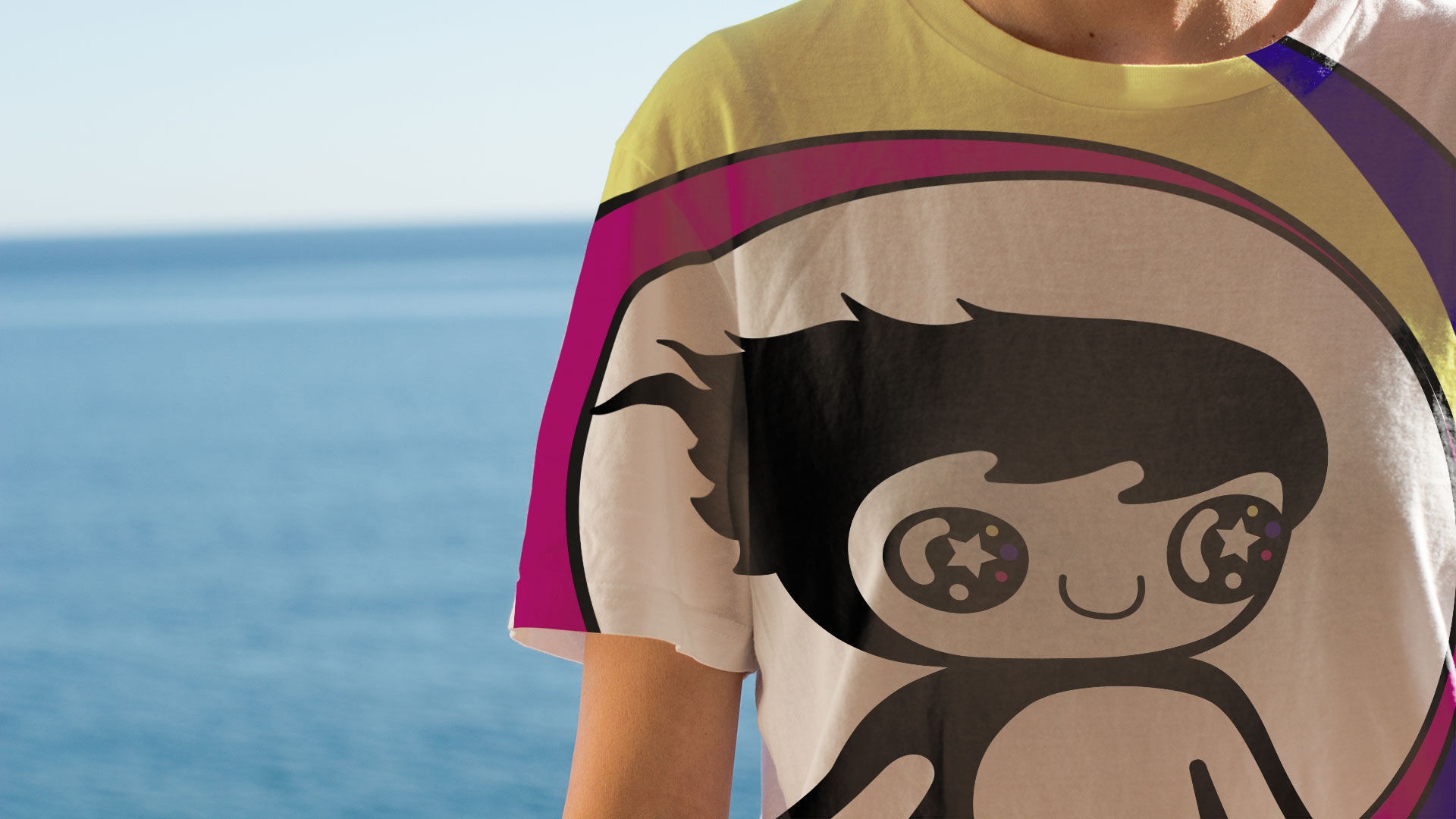